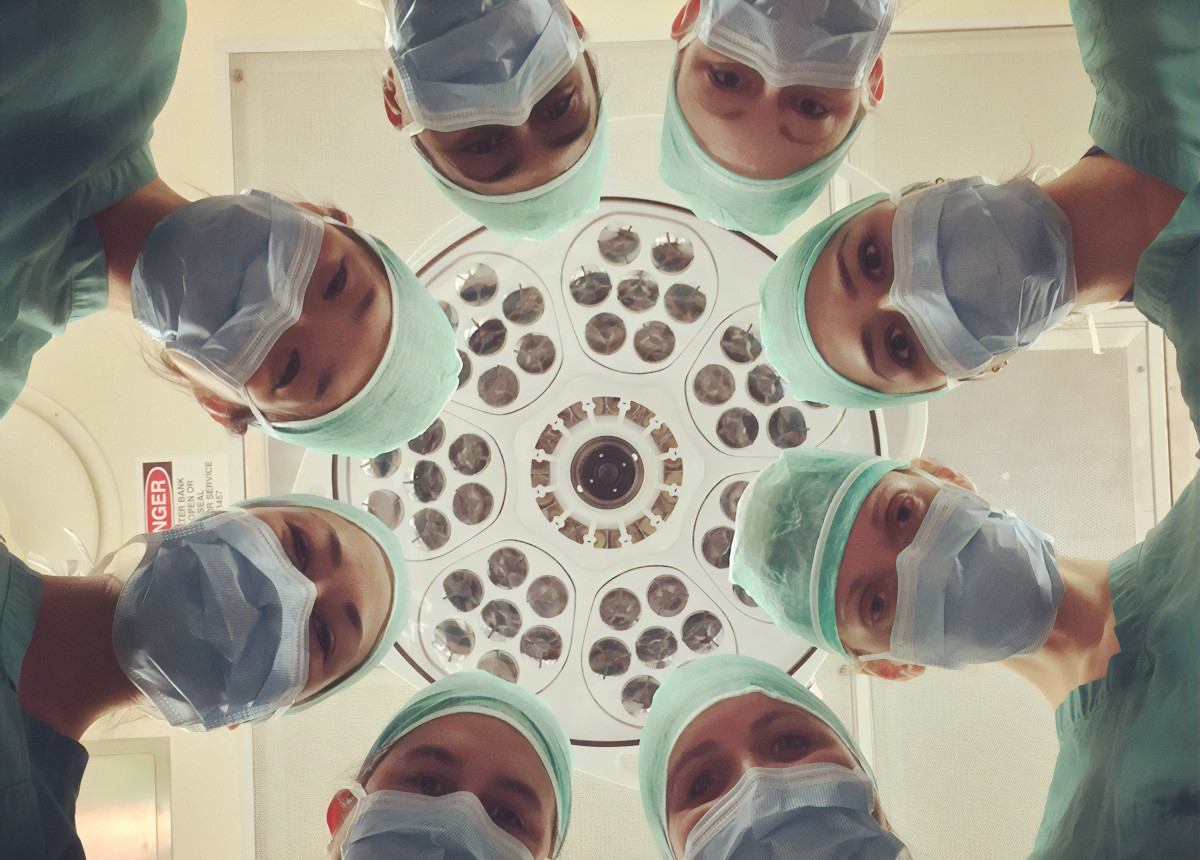 By mid-March, Clinical Professor of Epidemiology May Chu could already see that that personal protective equipment (PPE) was going to be a huge issue in the fight against COVID-19. Shortages were already emerging, and medical equipment supply chains made it clear that those shortages would last for a while. Chu discussed the predicament with officers at the Open Philanthropy Project, and by April, the conversations turned into a $250,000 dollar gift to support fast-track, urgent research overseen by Chu related to PPE for healthcare workers.

Given the virulence of COVID-19, healthcare workers don’t have the option to ration PPE by not using it; at least 9,200 frontline workers have contracted the disease even with every precaution taken. Instead, workers are being forced to reuse their equipment, particularly medical masks and N95 respirators. Currently, respirators are collected at the end of the day and transported to a centralized facility with those from workers in other clinics or hospital departments, where they are treated with ethylene oxide gas, hydrogen peroxide, or placed in an autoclave, which uses steam sterilization. Workers receive their mask back the next day, ready for use again, though receiving someone else’s mask isn’t unusual.

There are several issues with this strategy. Because the decontamination happens at a single time in a shared facility, it’s impossible to get respirators back until the next day. There is no option to get a disinfected mask between patients or after lunch; a worker gets one a day, and that’s it. Of particular interest to the Open Philanthropy Project, none of the current methods work without electricity, making them useless in low-resource settings.

Finding ways to reuse PPE is especially important in these settings. Before the COVID-19 pandemic, more than half of the world’s face masks were made in China; once the outbreak started there, the country began hoarding their masks. Other countries, typically wealthier, first-world countries, forbade the export of any equipment made within their borders. The PPE that was being exported was snapped up by countries with the ability to outbid others. Now, countries in Africa and South America are having problems getting new PPE because what was on the market has already been purchased; sub-Saharan Africa likely won’t be able to get any new PPE until September, if they get it at all.

Chu’s background positions her to be a leading voice in this conversation. Most of her career was spent at the Centers for Disease Control and Prevention (CDC), where she eventually served as the Director of the Laboratory Science, Policy, and Practice Program. During her time at the CDC, she also worked with the World Health Organization’s Global Outbreak and Response Department, where she was deployed for outbreak responses to SARS, viral hemorrhagic fevers, pandemic influenza, and natural disasters. She also served as the Assistant Director for Public Health to the White House from 2014-2015, where she was an integral part of the President’s Ebola Task Force.

Under the direction of Chu, the Open Philanthropy Project gift will be used to study two different decontamination methods’ efficacy of killing virus particles while preserving the structural integrity of the mask. The first method uses a compound called methylene blue, which is activated by sunlight to seek out fatty molecules called lipids, like the kinds that make up the outer envelope of virus, and blow the viruses apart. Methylene blue is easily available and would just have to be sprayed on a mask before setting the mask in the sun. Theoretically, this method instantly kills viruses, making it an option for healthcare workers to use on breaks. The other method being tested is placing masks in an oven at a temperature of 75 degrees Celsius (125 degrees Fahrenheit) for 30 minutes to heat-kill the virus. They are testing the procedures both on N95 respirators and lower-grade medical masks, and repeating the treatments up to five times to determine how many times the procedure can safely be used.

The availability of PPE in low-resource settings isn’t a new concern to Chu. She became involved with the World Health Organization Advisory Committee on Innovative PPE in 2014, after the Ebola outbreak in West Africa. That year, she had several friends working the outbreak in Sierra Leone who were part of the 513 healthcare workers killed by the virus in the first two years of the outbreak. “When the opportunity came [to work with the Innovative PPE committee], I took it in memory of those friends and the others who died,” said Chu. “Their passing should not be in vain, and we need to fix it for them and in their name.”

Since then, Chu has leveraged her abilities to organize people and bring people together to drive conversations about the need for reforms in PPE. The Open Philanthropy Project gift is no different. After she got the green light for the COVID-19 PPE project, she and her team began scouring the research literature for potential collaborators. She found researchers at Seattle Children’s who had already reached out to the CDC to talk about the potential of sunlight decontamination and scientists at Stanford who had published an op-ed on the problems with PPE. Both groups were brought into the fold, as were 10 other universities, companies, and government organizations worldwide.

Much of the work on how well these methods kill the virus has taken place at sites that have laboratories that have the precautions needed to contain live coronavirus. Recent work from the Stanford arm tested masks made from common household materials in addition to medical masks to determine how effective they are at containing airborne particles. Depending on the design and fabric used, homemade masks can trap up to 50% percent of potentially virus-carrying particles, as compared to 30% efficacy of standard medical masks and 95% efficacy of N95 respirators. The project aims to empower community mask makers in both first-world and low-resource countries. These findings have been presented at the WHO, the CDC, and the UK government.

Although the work funded by the Open Philanthropy Project gift will mostly be published in the next few months, Chu expects that PPE reform will continue into the future. For example, the PPE that’s used in hospitals was designed to protect patients from healthcare workers, not the other way around. “We’re asking workers to wear something that wasn’t designed to protect them and telling them it should,” said Chu. She believes that the current momentum surrounding new types, usages, and supply chains of PPE will carry over into more investments over the next five years.

“The world has never been galvanized into fixing the problems, because we were never in shortage,” she said. “Now that it’s in shortage, we can see the glaring problems that have been there all along. Our healthcare workers at the frontline put themselves at grave risk to save lives because it is their job, it should be our job to give them something that keeps them safe.”