Op-Ed: Tobacco taxes are the most equitable way to reduce smoking, save lives 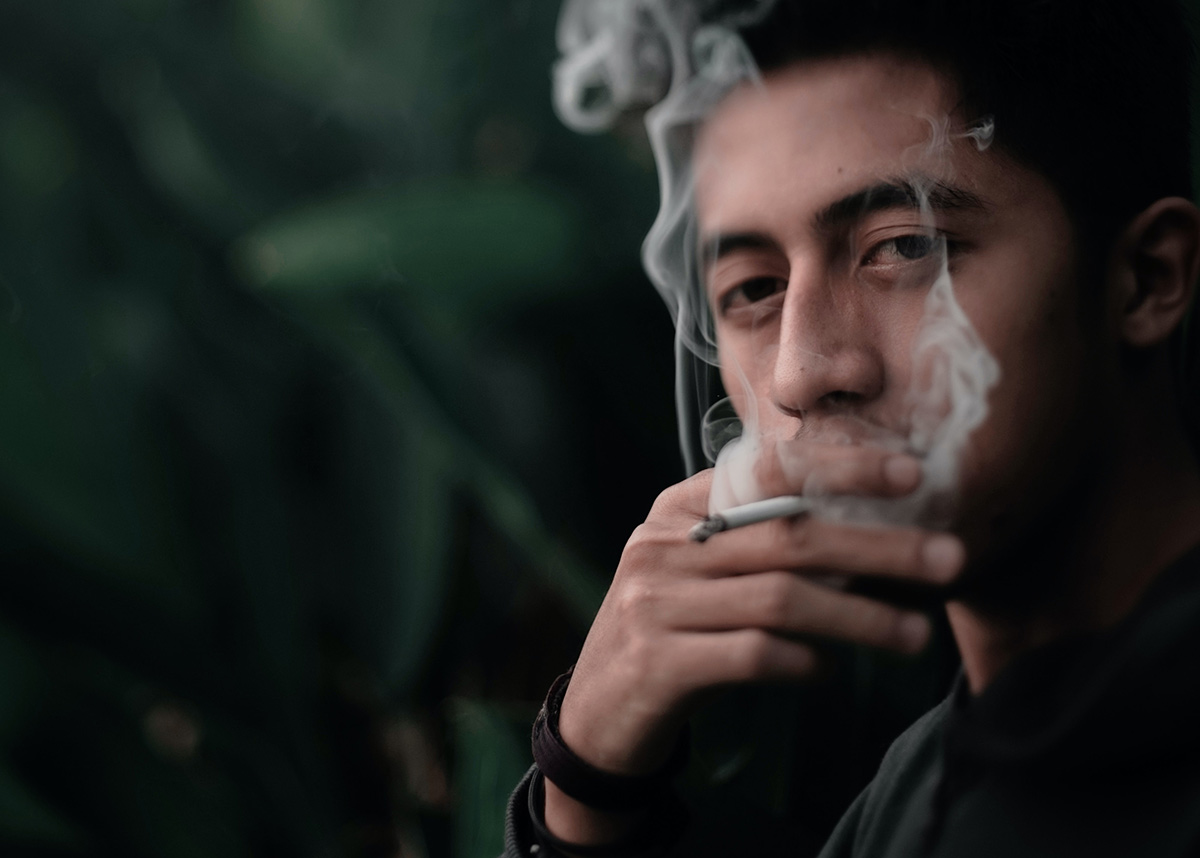 More than three-fourths of the country's states have higher cigarette taxes and prices than we do in Colorado. Proposition EE on the November ballot would increase our tobacco taxes and use the revenues to restore public school funding, make free preschool more widely available, and support programs that prevent smoking and help smokers quit.

Most smokers want to quit, and most try to quit at least every year, but most need a nudge to help them resist nicotine addiction and stay quit. Cigarette price hikes tip the balance toward quitting for some smokers.

Decide for yourself whether the effect on quitting is little or big. Economists — even those cited by tobacco tax opponents — find that when cigarette prices go up 10%, about 2% of smokers quit. It doesn’t matter whether the increased price comes from new taxes or corporate business decisions.

We have direct evidence in Colorado. In 2004, voters approved Amendment 35 to add 64 cents more tax per pack — about a 25% price increase. A year after the tax took effect, cigarette sales were roughly 5% lower than 15 years of sales trends would have predicted. And levels stayed below the trend for another eight years before the tax effect wore off.

Proposition EE will raise cigarette prices by an average of 23% in 2021, which should lead to 4.6% fewer smokers. With nearly 700,000 adult smokers, we can expect roughly 32,000 to become ex-smokers as the tax takes effect. That means 10,000 to 15,000 fewer premature deaths from smoking — more than five times the number of Coloradans who lost their lives to COVID this year. To most smokers, the behavior isn't a sin — it's a deadly addiction they wish they could easily choose to stop.

Don’t believe the “unfair to the poor” claims. Two systematic reviews of all studies on the subject found that lower-income smokers reap the biggest share of health and financial benefits from cigarette price increases. The reason is simple: lower-income smokers are the most likely to quit when cigarette prices rise sharply. A majority of smokers have lower income, but this group as a whole will still pay a smaller total share of the new tax revenues than smokers with more income. In fact, tobacco taxes are the most equitable strategy to reduce smoking — they narrow disparities more than any other tobacco-fighting approach.

Proposition EE has two more things going for it. First, it covers e-cigarettes and other vaping products for the first time in Colorado. Scientific evidence suggests that these products not only don’t help most smokers quit, they may actually reduce the chances of quitting cigarettes.

Second, Colorado has a teen vaping epidemic, and all the evidence suggests that kids who vape are more likely than others to take up cigarette smoking. The combination of a new vaping product tax and a price hike on cigarettes will reduce teen nicotine use even more than it reduces adult use.

Altria, which owns Philip Morris USA and makes Marlboro cigarettes, had a hand in shaping the ballot measure and has pledged not to oppose it. This biggest of Big Tobacco corporations could easily have battled the measure for the cost of a rounding error on its profits. In 2016, Altria spent $16 million out of $14.2 billion net income — a dollar from every thousand dollars pocketed — to defeat Colorado Amendment 72.

But Altria won’t fight Proposition EE, only because the new tobacco tax will take effect gradually, reducing the sticker shock that convinces large numbers of smokers to quit, and because the measure sets a minimum cigarette price that might lead some smokers to abandon previously cheaper brands and take up Marlboros.

To be sure, legislators should never have allowed Big Tobacco to sit at the table when they were making public health policy. And the resulting measure is not one that public health advocates would have recommended or written. Nevertheless, Proposition EE will save Colorado lives and healthcare dollars.

Dr. Arnold Levinson is a professor in the Colorado School of Public Health and for the University of Colorado Cancer Center at the University of Colorado Anschutz Medical Campus. His research seeks to identify, understand and reduce disparities in tobacco-related risks and behaviors among cultural minorities and people with lower socioeconomic status. Dr. Levinson has represented the CU Cancer Center on the Guidelines Panel for Smoking Cessation of the National Comprehensive Cancer Network, and he served six years as chair/vice chair of the Colorado Tobacco Prevention, Education and Cessation Grants Review Committee.

This opinion editorial originally appeared in the Denver Westword on October 24, 2020.