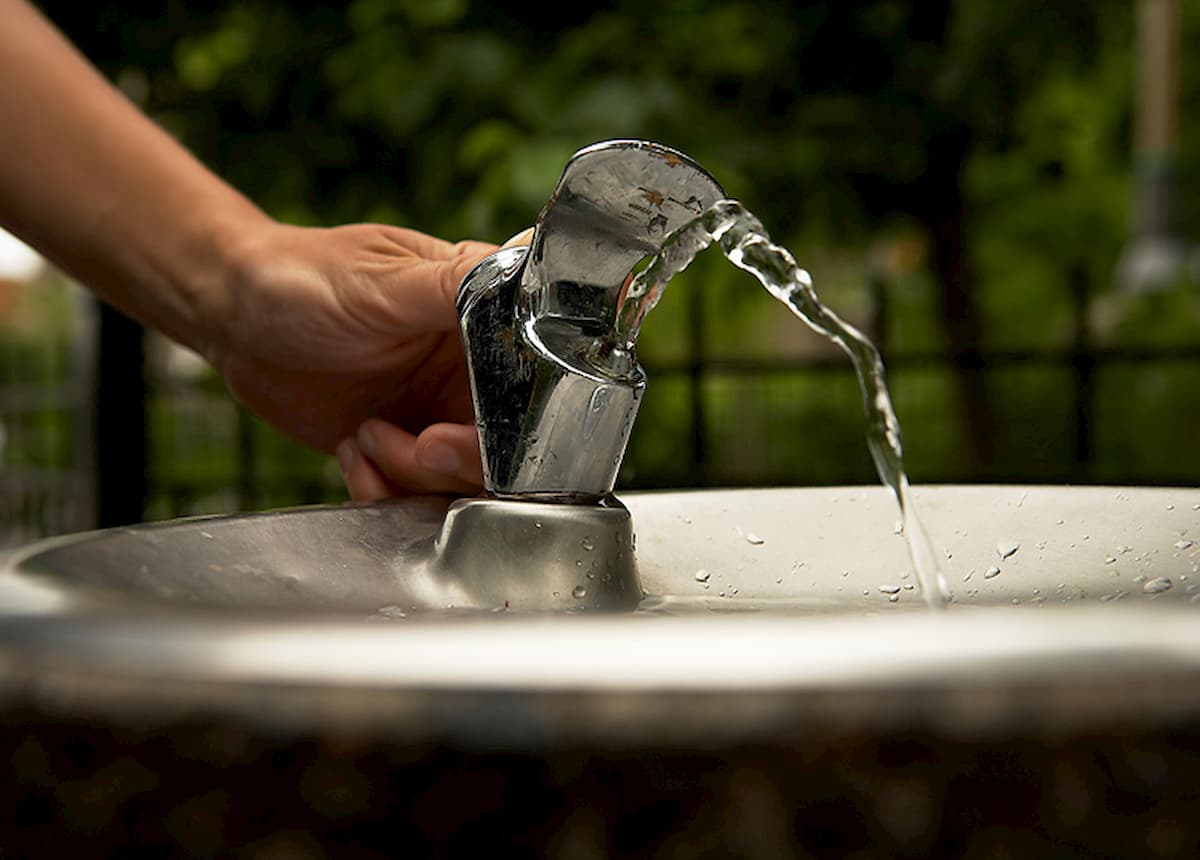 AURORA, Colo. (Sept. 23, 2019) – Researchers at the Colorado School of Public Health (ColoradoSPH) at the University of Colorado Anschutz Medical Campus received notification of a $1 million, first-year grant from the Centers for Disease Control and Prevention (CDC) and Agency for Toxic Substances and Disease Registry to address the human health effects of contaminated drinking water in El Paso County, Colorado. The grant is part of the first major study to look at exposure nationwide, and six other sites are also being funded to total $7 million this year.

The Colorado study will explore the impacts of human exposure in both children and adults to a unique chemical mixture that residents in the towns of Security, Widefield and Fountain, Colorado, had in their drinking water. The contamination is believed to have occurred when toxic chemicals, called PFAS, were used in firefighting and training activities at Peterson Air Force Base prior to 2016. PFAS is an acronym for poly- and perfluoroalkyl substances, a class of chemicals widely used in industrial and commercial applications since the 1950s.

“These are persistent compounds that don’t break down in the environment,” said Dr. John Adgate, chair of ColoradoSPH’s Department of Environmental and Occupational Health and co-principal investigator of the study. “Residents in the affected towns in El Paso County have elevated levels in their blood and nearly everyone in the U.S. has measurable levels of these compounds in their bodies, but we simply don’t know enough about their impacts on health.”

The Colorado team of researchers will recruit 1,000 adults and 300 children (ages 4-17) from El Paso County, where it is estimated that approximately 80,000 residents were exposed to PFAS-contaminated water from both municipal drinking water and private wells.

ColoradoSPH and Mines researchers previously collaborated on an NIH-funded study that measured biological markers of PFAS exposure and health indicators in a sample of 220 residents in the same area of El Paso County. In December 2018 they announced their findings that participants in the study had PFAS blood levels well above the U.S. national average.

The Colorado Department of Public Health and Environment and local water utilities have been able to significantly reduce ongoing exposure of residents to PFAS since 2016 but given the persistence of PFAS compounds in the human body, the blood levels in residents will likely remain elevated for years.

“As part of this national study, the overall goal of this new phase is to measure the associations between PFAS levels in highly-exposed adults and children and specific endocrine and metabolic endpoints, as well as other health outcomes,” Adgate said. “This will contribute to our understanding of the factors driving this unique exposure and how it may affect long-term health.”

The researchers will be collecting participant data on lipids, kidney function, liver function, thyroid and sex hormones, glucose and insulin parameters, markers of immune function, as well as neurobehavioral outcomes in children.

Combining information from blood tests with individual residential histories, the research team will be able to estimate cumulative lifetime exposure for each study participant for the unique PFAS mixture used in aqueous film-forming foams (AFFF) and explore impacts on health.

“This research fills an important knowledge gap because populations in numerous U.S. states have been exposed to AFFF-derived PFAS via contaminated drinking water,” said Dr. Christopher Higgins, professor of civil and environmental engineering at Mines and co-investigator for the study. “It is our hope that this research will provide essential information for communities, researchers and policymakers seeking to understand the health risks associated with PFAS exposure.”

Residents of Security, Widefield and Fountain, or other PFAS-affected communities in El Paso County, Colorado, who are interested in participating in this study can email pfas-aware@ucdenver.edu or call 719-301-9733 for more information. Enrollment in the study is expected to begin in 3 to 6 months.