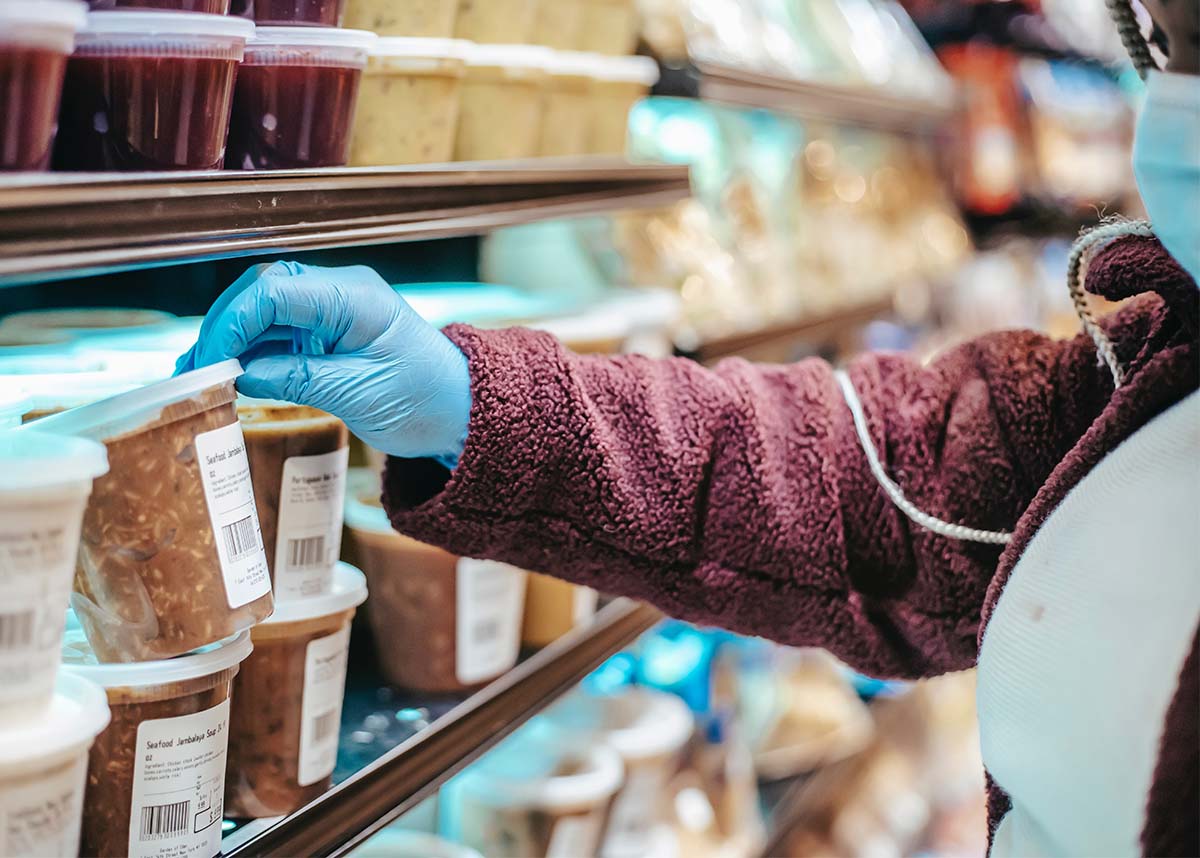 This is important because outbreaks reported to national surveillance provide important information about the foods associated with illnesses and can help improve the safety of our food.

The study was published today in the Emerging Infectious Diseases Journal.

“Investments in public health programming produce large benefits, including increasing the number of foodborne outbreaks reported to national surveillance. This helps officials better identify foodborne disease patterns throughout the country which is important so that actions can be taken to help stop disease from spreading. Our results found per capita infectious disease funding was associated with increased reporting, indicating that investments in state public health programming measurably affect outbreak reporting,” said Alice White, MS, senior research instructor in the department of epidemiology on University of Colorado Anschutz Medical Campus.

Foodborne illness outbreaks, primarily investigated by local, state and territorial health departments and reported to CDC's Foodborne Disease Outbreak Reporting Surveillance System, are a rich data source that help identify the foods associated with illnesses. This study was done using results the system had recorded from 2009-2018.

According to the paper, states with less funding reported fewer foodborne illness outbreaks, but that does not mean outbreaks are not happening. It does indicate that many areas do not have enough resources in place to detect and investigate every potential foodborne outbreak.

States who reported higher numbers of outbreaks also received roughly three times per capita infectious disease funding than states that reported lower numbers of outbreaks. This shows the more funding states have, the more tracking they can do leading to the identification of more outbreaks. White says investments in public health programming, particularly at state and local public health agencies, should continue and increase to improve reporting to national outbreak surveillance.

The next step will be to do a deeper dive into the available data and analyze if states who grew in funding over the ten-year period also increased their ability to report outbreaks.

About the University of Colorado Anschutz Medical Campus