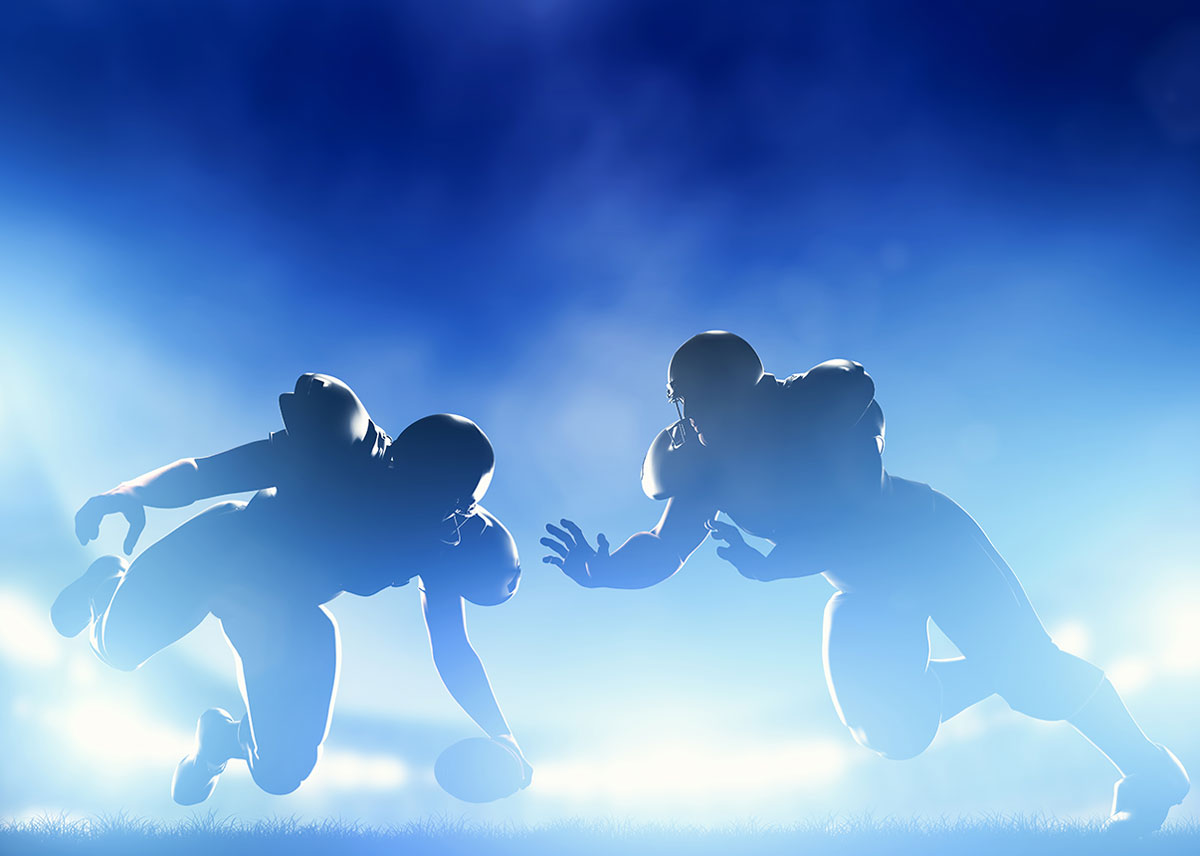 As much of the nation emerges from the cultural hibernation caused by the coronavirus, with varying degrees of concern and glee, American sports are now thrusting themselves headlong into the recovery effort.

It is not going particularly well.

Despite the announced comeback plans of several major American sports leagues in the past days and weeks, there are no regular-season games on any public, revised schedules. There may be a lot of quarantining at single sites, but no clue as to when teams might play again in home arenas and stadiums. There are no sturdy plans for having fans.

“People who are not sports fans, I could see how they might question if it’s responsible to restart sports, especially when somebody isn’t allowed to restart their job,” said Dawn Comstock, a sports epidemiologist at the Colorado School of Public Health.

She and others also wonder about the ethics of spending finite resources on sports — testing, especially — that might be used elsewhere.

For now, it is mostly the professional leagues desperately trying to reboot, perhaps setting an example that will flow through colleges, high schools and youth sports.

They are navigating those epic concerns while trying to appease their fans and finances, getting mired in politics, logistics and geography. Comstock said she believed rules could be put in place to make most sports safe. Few are asking if those rules can be followed.

She noted a high school baseball team in Iowa, kneeling shoulder to shoulder, without masks, during the national anthem on Monday. She saw a girls’ soccer scrimmage at a park in Denver on Tuesday, the parents spread out but the substitutes on the sideline gathered close to the coach.

And what of the high-five, the huddle, the mob after a goal or a game-winning home run?

“It’s such a challenge, not just because of the virus, but how we play sports,” Comstock said. “The activities are so ingrained and part of the culture that even when the sport can be played safely, it’s not likely that the participant will be willing to adopt the guidelines needed to do that.”

“And that’s just the players,” she said.

Read the full story at the New York Times.