Bettering the world through data (and spreadsheets) 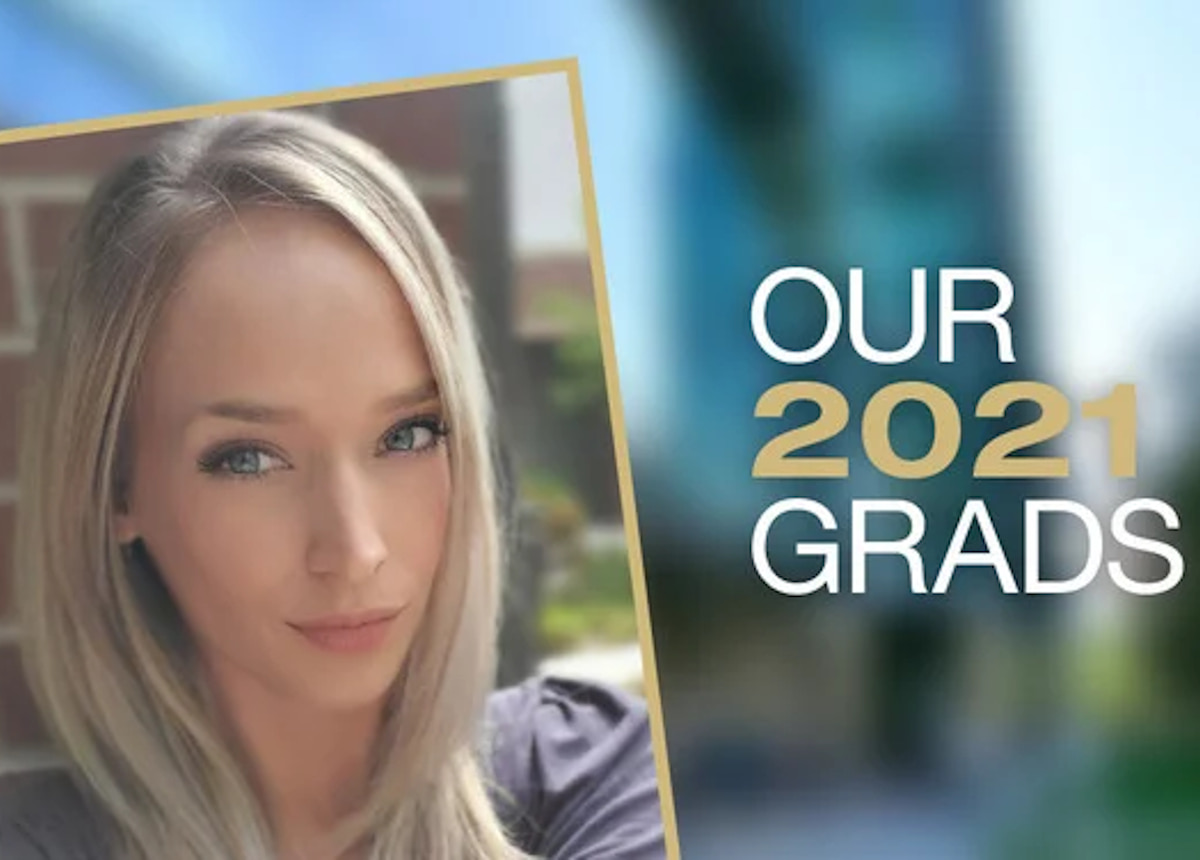 Alexa Hansen was in the final semester of completing her psychology degree at Metropolitan State University of Denver, when the career ahead didn’t seem to be a great fit.

“I realized that I didn’t want to go into counseling,” Hansen says. Joking, she adds, “and of course, by then you're kind of at the point of no return.”

At the time, she was reconciling the natural drive she has to solve health issues facing people – the psychology major in her – with a stronger pull toward, and passion for, working with health data from a bigger-picture perspective.

After graduation, Hansen worked full time and strategized her next move. By her own admission, she says she applies that same focus on data and bigger-picture analysis to her own decision making.

And that analysis led to a pull between two directions of what shape her career might take: social work and public health.

The right mentors at the right time

At each step of her journey, Hansen had the right mentor for her analytical approach – Courtney Welton-Mitchell, PhD, clinical assistant professor at the Colorado School of Public Health.

“She's definitely inspired me to no end,” Hansen says of Welton-Mitchell.

Welton-Mitchell helped Hansen lay out what a career after graduation would also look like. And she ultimately reminded Hansen that if the MPH path called to her on a personal level, she should go for it.

“She's been invaluable to me getting to where I am now,” Hansen says of Welton-Mitchell.

Of Welton-Mitchell’s guidance, Hansen says “she gave me a different, more positive perspective on research in social sciences and reaffirmed my interests in mental health aspects of disasters on a global scale, and sparked an additional interest in protection issues within the humanitarian field.”

Hansen also credits Debra Kreisberg, PhD, for her success. In addition to being an advisor, Kreisberg connected her with her practicum at CDPHE after the COVID-19 pandemic began.

The focus of Hansen’s studies were so unique that upon graduation in December of 2020, she became the first Colorado School of Public Health graduate with an MPH concentration in Population Mental Health and Wellbeing, in addition to her certificates in Public Health Preparedness and Disaster Response and Global Public Health.


Looking to the future

As for what comes next, Hansen plans to keep her career options open – while keeping a focus on her passions of domestic and international public health emergency management and mental health.

Or put another way, joking and laughing she adds, “I’m told I'm going to save the world with Excel spreadsheets.”

Currently, she’s consulting at the Natural Hazards Center in Boulder on a CDC and National Science Foundation funded project, while also assisting with the development of a  Mental Health and Psychosocial Support Minimum Support Package for the UNHCR (United Nations High Commissioner for Refugees) – with the WHO and UNICEF.

Asked what will define career success for her in a changing public health field still transforming from COVID-19, Hansen said, “Still loving what I do, being continuously challenged and given room to grow personally and professionally.”