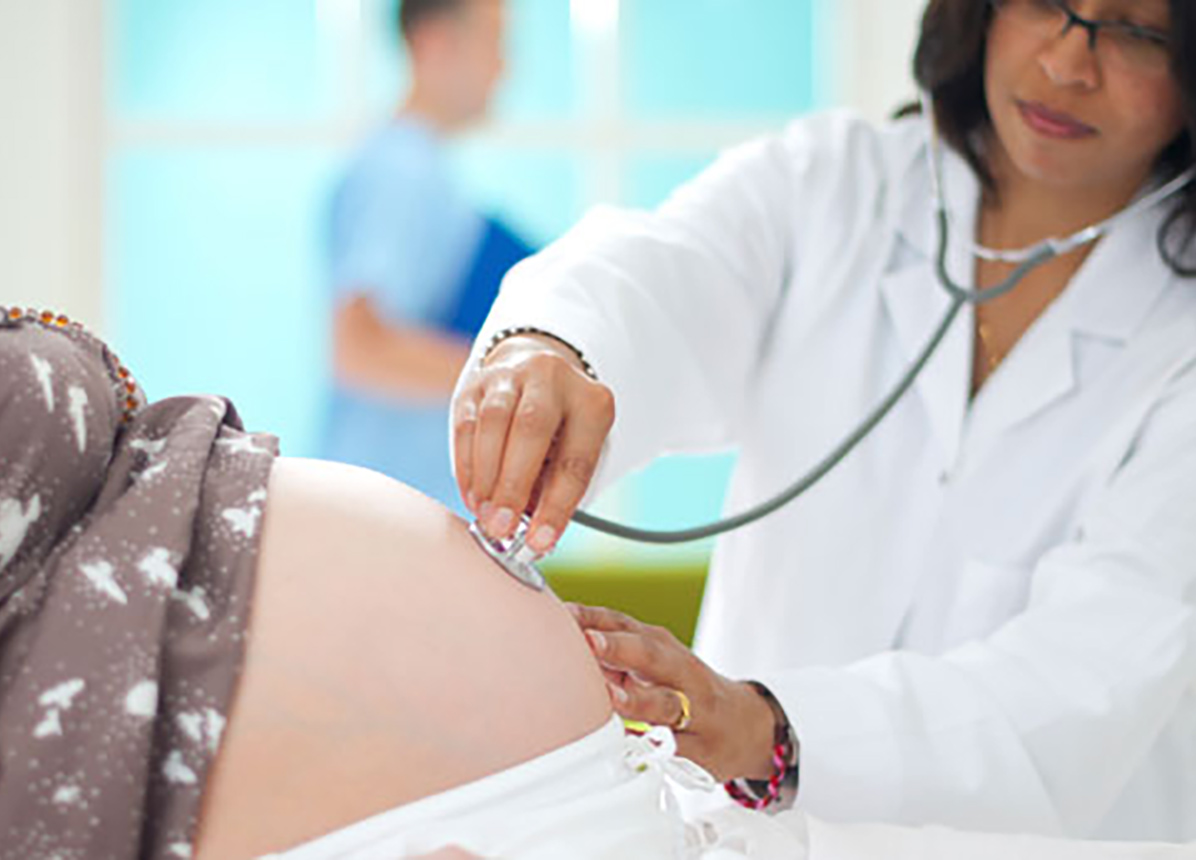 While women outnumber men as OB-GYN practitioners, they still make significantly less money and the pay gap extends to subspecialties like reproductive endocrinology and infertility (REI), according to a study co-authored by Amanda Allshouse, research instructor for biostatistics and informatics.

“It’s interesting that the OB-GYN field is dominated by women and yet this gender inequality in pay persists,” said the study’s senior author Malgorzata Skaznik-Wikiel, MD, assistant professor of obstetrics and gynecology at the University of Colorado School of Medicine. “Why the discrepancy?”

The study was published on-line this month in the journal Fertility and Sterility.

It showed that even after adjusting for variables like hours worked, years in practice, location, academic vs. private practice, female reproductive endocrinology and infertility subspecialists make on average $67,000 less than male REIs per year.

Pay inequity among physicians in well-documented. According to Doximity, an online social network for health care professionals, women doctors make about 27.7 percent less than male physicians or about $105,000.

A recent commentary in the journal Obstetrics and Gynecology noted that 82 percent of those going into OB-GYN were women, yet the field is the fourth worst of 18 specialties in pay inequity among the sexes. Skaznik-Wikiel and her colleagues sent surveys to 796 board-certified or board-eligible Society for Reproductive Endocrinology and Infertility members. Of those, 215 responded, an above average response for such surveys.

The study noted that although women were more likely to practice less than five days per week, there were no significant differences in the number of hours they spent per week seeing patients, doing research or being involved in other academic activities.

The researchers reviewed a number of reasons given for the pay gap – women working fewer hours, taking more personal leave, practicing in specialties that pay less or practicing in academia rather than privately.

Yet they found little to substantiate these suggestions.

For example, the study said it’s unlikely that a woman taking more personal leave, like maternity leave, would affect a base salary. Also, they said, more and more men are taking paternity leave as well.

One possible culprit is `salary compression.’ That’s when the market rate for a job outpaces pay increases for those already in those positions. New hires may get bigger salaries.

“There is some evidence that men switch jobs more often than women and sometimes new jobs will pay more to attract new employees,” Skaznik-Wikiel said.

She also said women are often reluctant to negotiate hard over salary for fear of being seen as overly aggressive, traits many do not associate with men who do the same thing.

Ultimately, Skaznik-Wikiel said, there is no good reason for the discrepancy.

“The first step in addressing the gender gap is acknowledging it exists,” she said. “Ignorance of this issue is no longer acceptable.”

The second step is opening a frank and honest discussion about income, salary negotiations and implementation of academic institutional and private practice policies addressing potential gender biases, the study said.

Salaries, raises and bonuses should be more transparent, said Skaznik-Wikiel.

“Women also need to step into mentorship roles now more than ever,” she said. “An opportunity exists for practitioners in the field of obstetrics and gynecology and its subspecialties to lead by example in establishing new transparent norms and better policies that create an environment of equity in pay.”