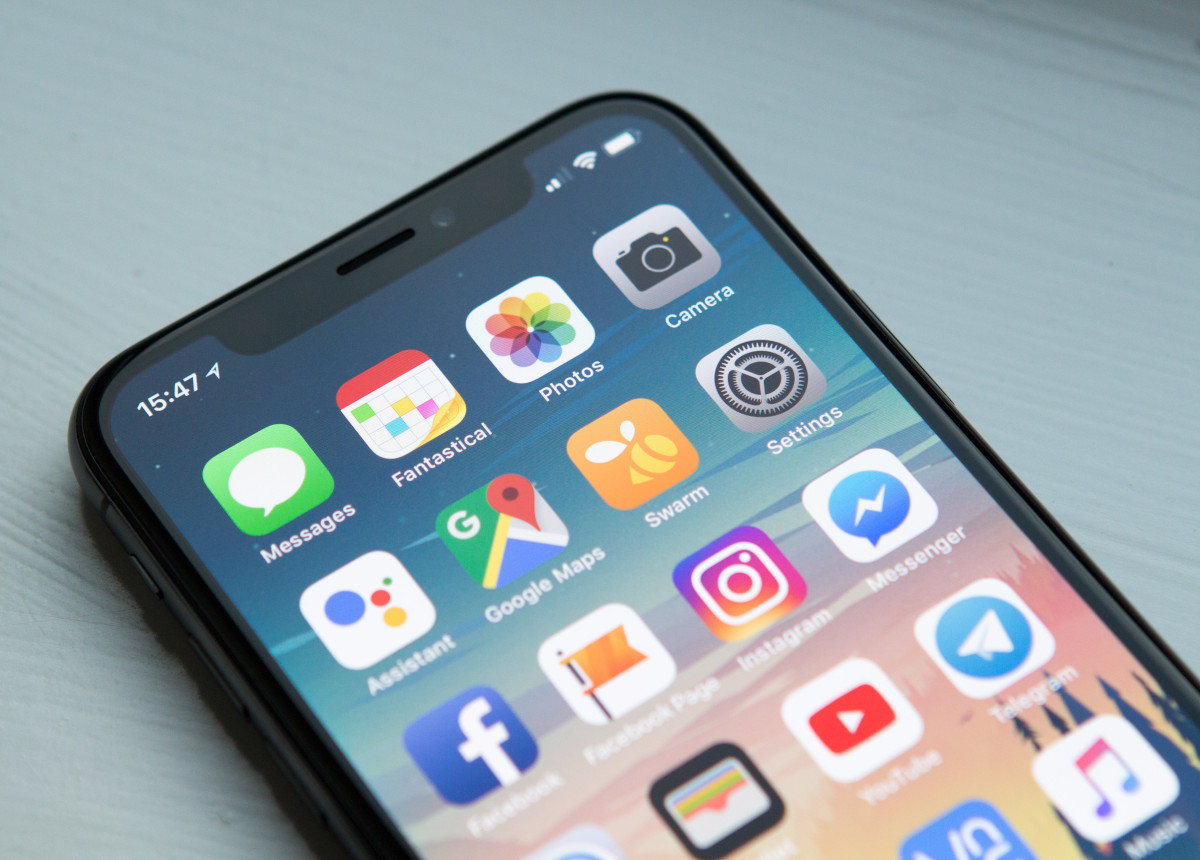 A new modeling report released today by Colorado public health scientists estimates just how much Coloradans have changed their behaviors since the start of the pandemic – and how those behaviors may now be shifting with the state’s new Safer at Home orders.

The report, led by CSU researcher Jude Bayham, focuses on “mobility patterns” – broad patterns of how Coloradans move from place to place – using the devices nearly everyone carries with them nearly all the time: cell phones.

“On March 25, in the face of a global pandemic, Colorado Gov. Jared Polis ordered the state’s residents to stay home as much as possible to mitigate COVID-19’s spread,” said Jonathan Samet, dean and professor for the ColoradoSPH and head of the modeling group. “Some restrictions were eased on April 26, and by and large, the majority of Coloradans have heeded the message.”

The “Colorado Model” team has been collaborating with the Colorado Department of Public Health and Environment since March to track the spread of COVID-19 throughout Colorado and assess how to control it. The team provides state officials with timely reports and projections that both inform policies, like mandatory social distancing, and assess how the disease may continue to spread under different scenarios. In their most recent epidemiological modeling report issued in April, the team estimated that state residents effectively reduced social contact by about 75% to 80% since being told to stay home.

“We are essentially devising metrics by which we can track trends in mobility over time, and ultimately, we are trying to link those trends back to disease transmission and social distancing parameters,” said Bayham, an assistant professor in the CSU Department of Agricultural and Resource Economics who specializes in pandemic modeling, and a member of the CSU Task Force on Colorado Food Supply. “We are keeping a careful eye on case rates and hospitalization data in an effort to stay ahead of mobility patterns that may lead to greater transmission.”

The researchers note that the mobility data comes to them in an aggregated format, allowing them to see patterns without identifying individual users. The users from whom the data are obtained have opted-in by leaving their location services turned on; if such settings on phones are toggled off, those devices are not included in the data. The data are not being used for contact tracing, identifying who is infected, and where they are going.

“It would be very hard to try and figure out who individuals are, and that is not our intention,” Bayham said. “We are trying to understand general patterns.”

The report shows that people have clearly responded to the requests for distancing, spending more time at home and less time in public places throughout March and April. But behaviors varied across the state, with rural counties social distancing less than urban areas.

The researchers saw declining activity in Denver, Silverthorne, and Steamboat Springs throughout March. Overall activity in Durango, by contrast, did not seem to decline until well into March. The decline in activity was also relatively slower in Fort Collins.

The modeling team was able to show trends in time spent at home across 64 Colorado counties since Jan. 1, 2020, and time varied significantly across counties. The data now also show those behaviors shifting. While time spent at home had been increasing since the start of the epidemic in early March – likely encouraged by closures and stay-at-home orders – the trend appeared to change in mid-April.

A decline of time at home “does not necessarily imply that time is spent in locations of increased transmission risk,” the researchers note in the report. The warmer weather has likely prompted people to take walks in their neighborhoods or visit recreation sites, they say.

The team also showed demographic differences within mobility patterns. They did so by using statistical models to associate census block group data with anonymized cell phone data; they did not access demographic data from individual devices.

They note that age patterns might simply be correlated with other factors that influence the ability to stay home. For example, people under 30 may be more likely to work in essential industries and not have the flexibility to stay home.

Areas with higher proportions of household incomes of less than $25,000 appeared to be away from home more, whereas households with incomes between $50,000 and $100,000 allocated relatively more time at home. These trends reflect the likelihood that higher-income households have more flexibility to work at home, and lower-income households are more likely to be employed in essential industries and are also experiencing higher rates of job loss.

The team plans to regularly update the estimates in the report.

“We want to be certain not to overshoot and relax social distancing too much, so we’ll continue to monitor these mobility patterns and include them in our epidemiological modeling efforts,” said jimi adams, co-author of the report and associate professor of Health and Behavioral Sciences at CU Denver.

“The mobility data provides us a potential window by which we might be able to monitor and anticipate social distancing patterns and their effects on the spread of the pandemic,” added co-author Debashis Ghosh, professor and chair of Biostatistics and Informatics in the Colorado School of Public Health at CU Anschutz.
Categories: Department of Biostatistics & Informatics | Tags: ColoradoSPH Community News ColoradoSPH COVID-19 News